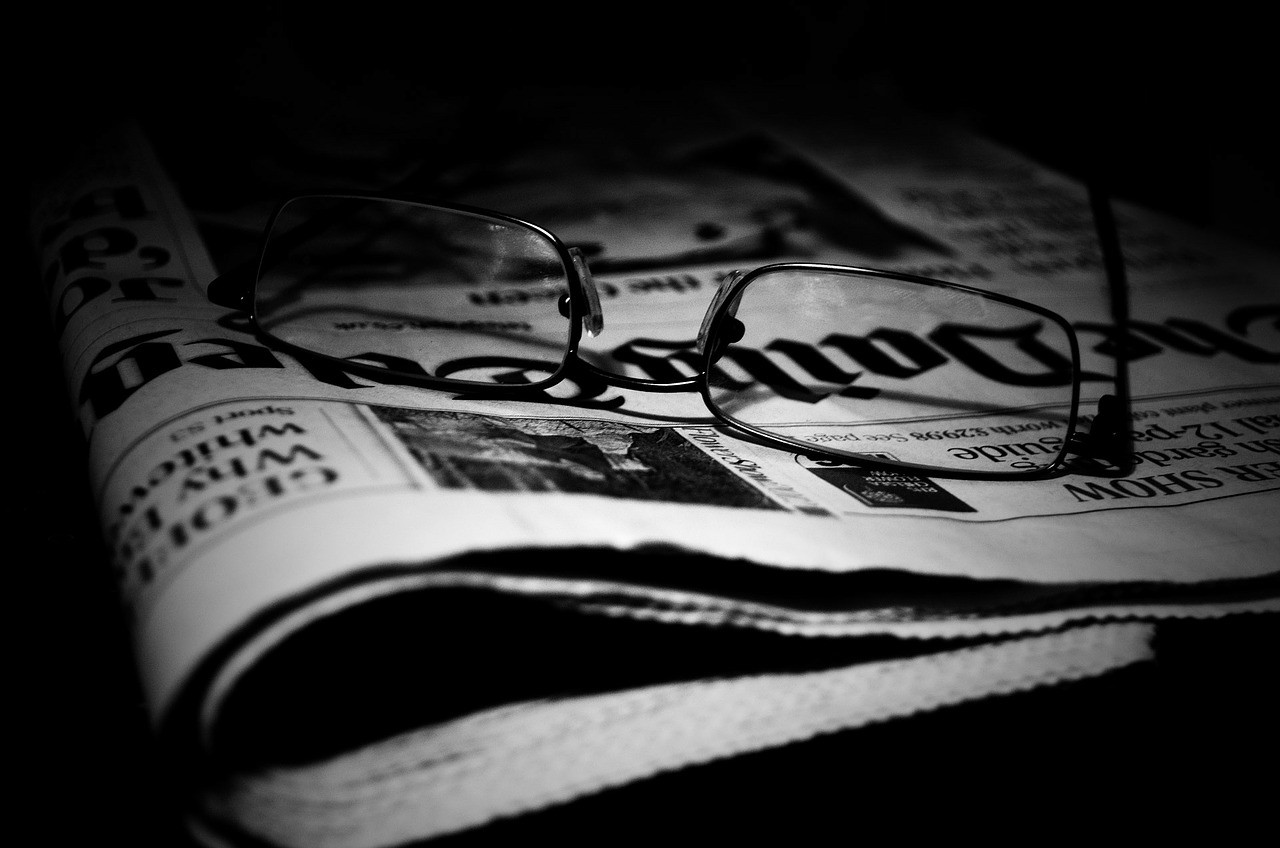 Driven by Hope: Economics and Theology in Dialogue

Hope is a driving force for transformation, innovation, economic growth and well-being. Hope, often articulated as an endorsed desire for a future which is uncertain, has a clear economic significance as do unfortunate opposites such as anxiety and inertness. Hence, hope is more than just an emotion or an optimistic attitude. It is related to reason and prudence in the sense of one’s rational assessment of a difficult situation, possible solutions and the prediction of changes. Hope is as complex and ambiguous as the human person itself.

For many centuries philosophers and theologians have reflected on the meaning of hope. More recently hope has drawn the attention of the young discipline of positive psychology. Also in economics, attempts are made to define the concept and measure its effects, opening up the way for policy interventions.

Given the multifaceted nature of hope, the study of this concept requires an interdisciplinary investigation. This academic conference contributes to this investigation – its aim is to contribute to a better understanding of hope as a field of research and to encourage dialogue between different disciplines, primarily between economics and theology, but also between philosophy and psychology.

Prof. Dr. Luigino Bruni is Professor of Economics at the LUMSA University, Rome and at the Sophia University of Loppiano in Florence. In 2008, he won the Silver Prize at the “Templeton Enterprise Awards” for his research into Civil Happiness. His current research focuses on the role of intrinsic motivation in economic and civil life.

Prof. Dr. Lans Bovenberg is Professor of Economics at the Tilburg School of Economics and Management, where he also occupies the F.J.D. Goldschmeding chair on economics education. He was elected as best Dutch economist by professors at Dutch universities in FEM De Week (March 2000), and he was awarded the prestigious Spinoza price, in 2003. He has many research interests, such as taxation, pensions, environmental economy, public finances, monetary policy, and economy education.

Prof. Dr. Patrick Nullens is President and Professor of Systematic Theology and Ethics at the Evangelische Theologische Faculteit, Leuven, Belgium. He also serves as the Director of the Institute of Leadership and Social Ethics, a research institute under the umbrella of the Evangelische Theologische Faculteit. He currently focuses his research on the theology and ethics of hope.

For more information and registration please refer to our ILSE website.