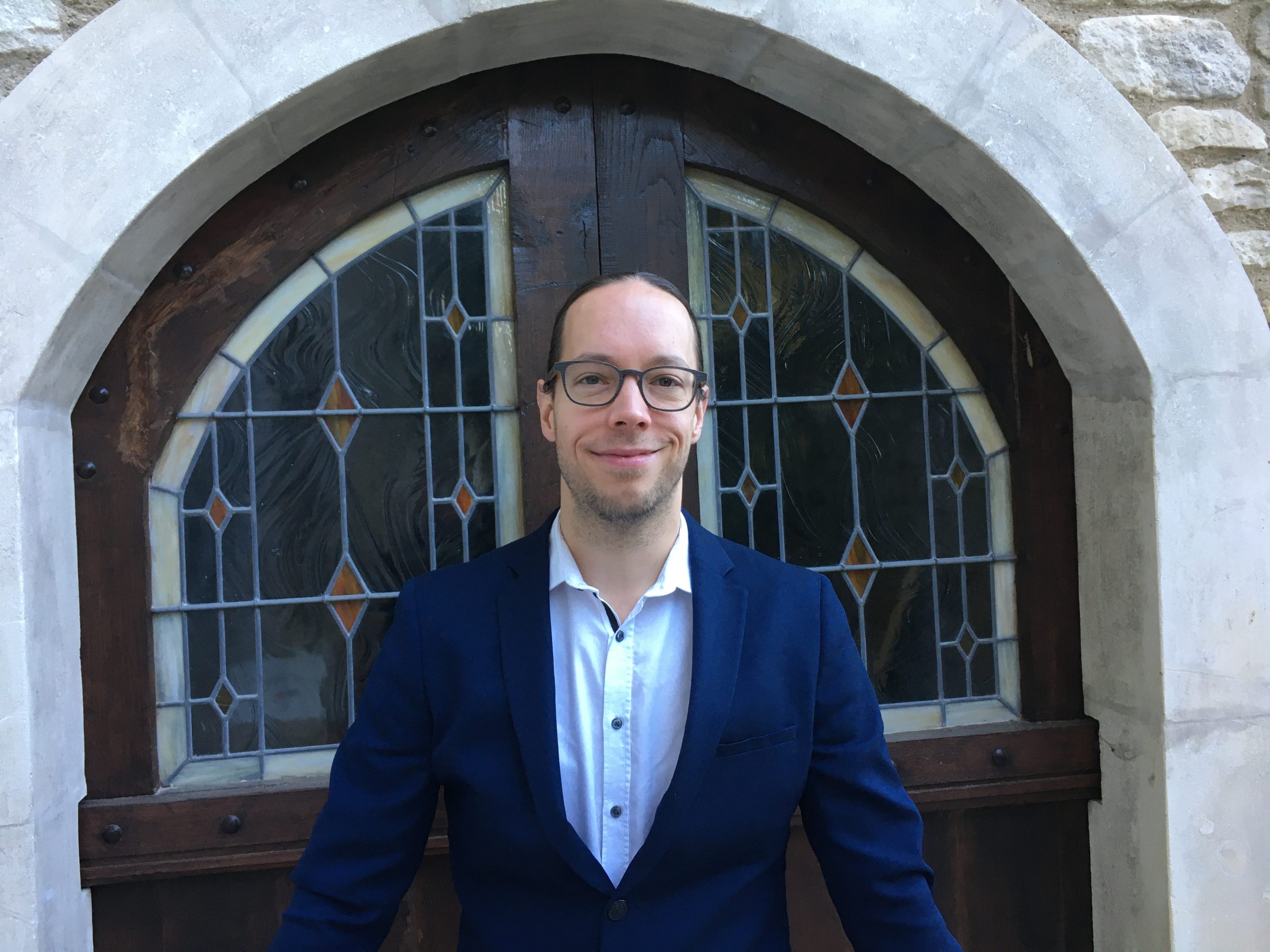 The Messianic Jewish Movement and Jeremiah 31

On Thursday 22 October, Michaël De Luca from France will defend his PhD dissertation on the interpretation of Jeremiah 31:31-34 by Messianic Jews. This study will be one of the first comprehensive studies of the Messianic Jewish movement written in French. The defense will take place online.

The prophetic text about the new covenant in Jeremiah 31:31-34 is a pivotal text that is interpreted variously in Jewish and Christian exegesis. Christians often regard the text as a central prophecy because it is quoted several times in the New Testament. The terms Old and New Testament originate from it. Within Judaism there is remarkably less attention is given to this prophecy.

The Messianic Jewish movement is a diverse and multifaceted religious group of Jews who recognize Jesus (Yeshua) as the Messiah of Israel. In many ways this movement has a unique position between Jewish beliefs and Christian churches. Within Christianity, the prophecy of the new covenant is often understood to be fulfilled in the worldwide Christian church. Within Judaism, it is pointed out that Jeremiah pledges the new covenant to the house of Israel and the house of Judah, i.e. to the twelve tribes.

De Luca’s dissertation presents the current state of affairs in the exegesis of Jeremiah 31 and examines its reception history among Messianic Jews. In his study he brings a relatively unknown group of French-speaking Messianic Jews to the fore. Up until now, mainly views of English-speaking Messianic Jews have been investigated. De Luca’s research shows a diversity of views, and also that the consequences of choices made have not always been well thought through.

Michaël De Luca (1980) serves as teaching assistant in Biblical Hebrew and Old Testament at the Faculté Jean Calvin in Aix-en-Provence, France since 2014.  He is married and has two children.

The defense will take place online on Thursday, 22 October, starting at 14:30 hours.