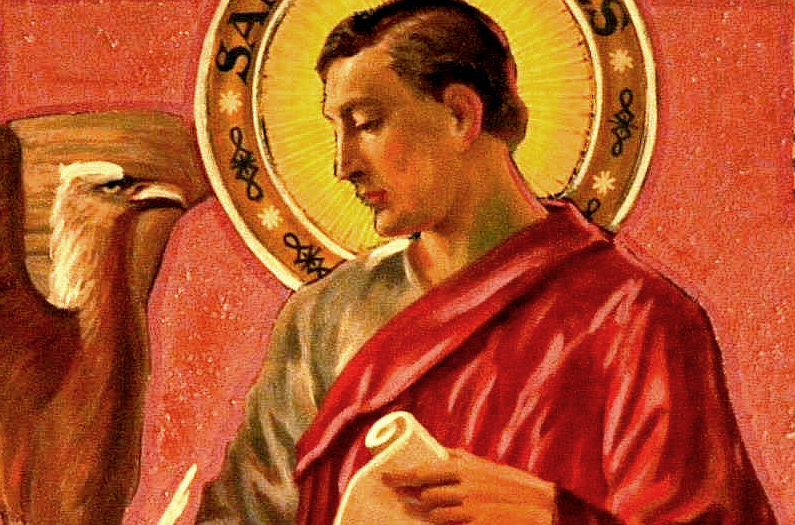 The Johannine Riddles and a Fourth Quest for Jesus

The Fourth Gospel has played an important role in the course of Christian theology and remains one of the most cherished writings of the New Testament. It is also one of the most controversial and deeply enigmatic, as scholars seek to unravel its mysteries through the application of different historical and literary-critical methods. Given that John’s story of Jesus represents a selfstanding Jesus tradition – familiar with Mark and the Synoptic Gospels but not dependent on them – this calls for a robust set of new paradigms involving John’s composition, its relation to the Synoptics, and its historical place within early Christianity.

Within this new overall theory, John and Mark are seen reflecting two distinctive apostolic memories of Jesus and his ministry from day one. Put simply, Matthew and Luke built upon Mark; John built around Mark. John is different on purpose, and it thus provides an alternative memory of Jesus and his ministry, which is then harmonized with the Synoptics as later material is added.

Such a theory of course has extensive implications for historical Jesus research. As the first three Quests for Jesus have programmatically excluded John from the mix, a Fourth Quest is required. Making use of new historicity criteria and this new overall theory, this course will lay out the framework for such a striking venture.

PROF. DR. PAUL N. ANDERSON serves as Professor of Biblical and Quaker Studies at George Fox University in Oregon and as Extraordinary Professor of Religion at the North-West University of Potchefstroom, South Africa.