Home News & Events News Responding to Public Crises: Christian Thinkers on the Fall of Rome (410) and the Dutch Disaster Year (1672) 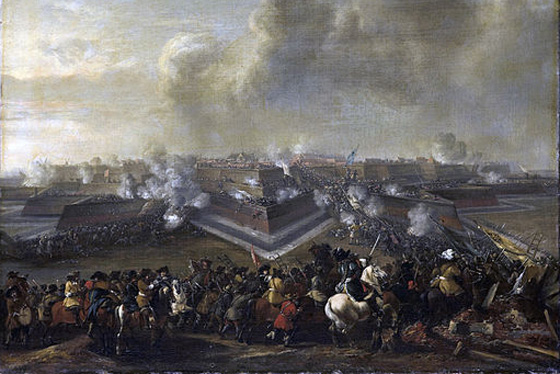 Responding to Public Crises: Christian Thinkers on the Fall of Rome (410) and the Dutch Disaster Year (1672)

Throughout history profound civil crises have had a large impact on people’s lives, causing them to seek explanations and grasp the meaning of the events they witnessed. When confronted with major historical crises, Christians have also sought to relate these to God’s providential governance of the world. This course analyzes theological responses to two major historical crises, one of which occurred in late antiquity (the barbaric invasions that are epitomized in the Fall of Rome in 410), while the other happened in the early modern period (the so-called “Disaster Year” 1672 in the Dutch Republic). How did theologians understand and explain these events, how did they respond to questions raised by contemporaries, what actions did they recommend, and how did they look at the future?

This course seeks to understand individual responses in their historical context, compare their theological contents, and try to develop thoughts on their potential relevance today. Attention will be given to Augustine, Orosius, and also to Salvian of Marseilles. Centuries later, in the wake of the events of 1672, when the Dutch Republic was attacked by English, French, and German armies, Samuel Maresius, Frans Burman, and others wrote texts that can be considered. For this course, knowledge of Latin or Dutch is not required. 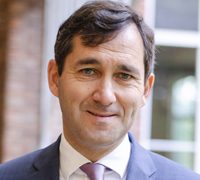 Photo: Wikimedia, Assault on Coevorden in 1672