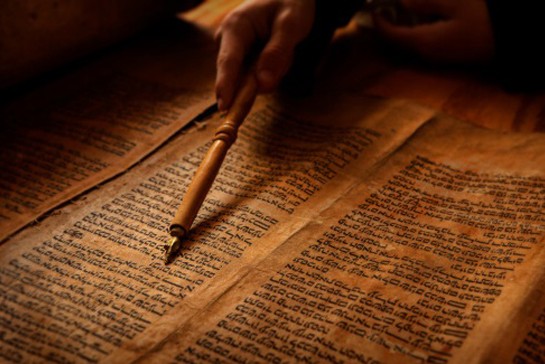 The department of Old Testament conducts research on the Hebrew Bible and the surrounding cultures. The biblical texts are studied in their original ancient Near Eastern context with the help of a broad range of historical, literary and linguistic methods. Questions relating to the use of the Old Testament texts in the context of the Bible as a whole and in relation to the present world are an integral part of the department’s activities. The canonical form of the texts is taken as the starting point of all investigations; however, questions about the pre-history of the texts are also addressed.

Perspectives derived from other scientific fields like sociology, comparative religious studies and others are used where applicable. More recent approaches like liberationist, psychological or feminist interpretations are taken into consideration. In addition to the Hebrew Bible, texts and cultures of the ancient Near East are studied as well. The early translations and interpretations of the Hebrew Bible as attested in the Septuagint and the Targumim are an additional part of the department’s focus, as are interpretations found in rabbinic and early Christian sources.

Doctoral Students (with or without AAP/SAP-status) 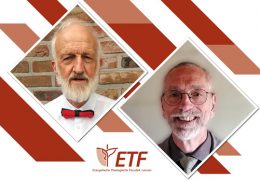 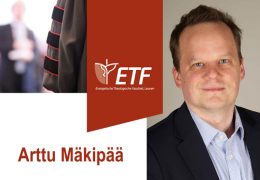