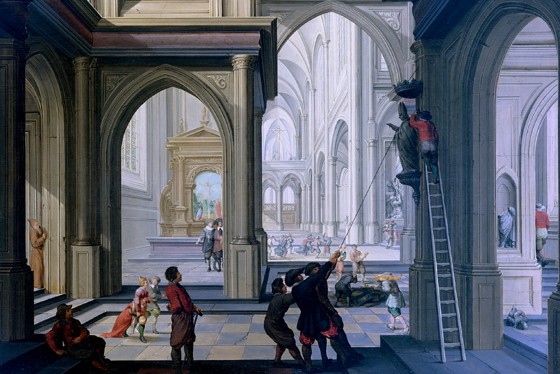 Reformation in the Low Countries

Variety characterizes the process of Reformation in 16th century Netherlands. This variety is reflected in theological traditions as well as in historical developments, elements that have made the Low Countries a very interesting research area for scholars of the Early Modern Period.

In this course we will follow these traditions and developments consisting of Lutheranism, Anabaptism and Calvinism, and within each of these variety between strictness and liberalism.

The Reformation process was combined with political changes of revolt and renewal, economic and cultural developments finally resulting in a Dutch Republic that became famous for its tolerance, wealth and power. In this course attention will also be paid to the iconoclastic movement, the position of refugee congregations, changes in liturgy and church organization and the impact of the Reformation on spirituality, on education and culture.

As to the theological aspects of the Dutch Reformation we will note the various sources of influence which resulted in the unique breadth within Calvinism. 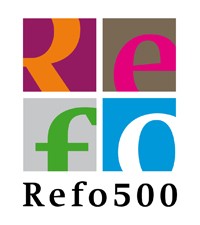 Finally the course will also deal with the position of Catholics and Anabaptists and other groups outside the privileged reformed religion. Thus the issue of tolerance and religious diversity is central in this course.

Prof. Dr. Herman J. Selderhuis is Professor of Church History at the Theological University Apeldoorn and Director of Refo500. He is the author and editor of several books.