Home News & Events News Orthodoxy and Enlightenment: Pastor-Theologian Salomon van Til (1643–1713) and the Intellectual Dynamics at His Time 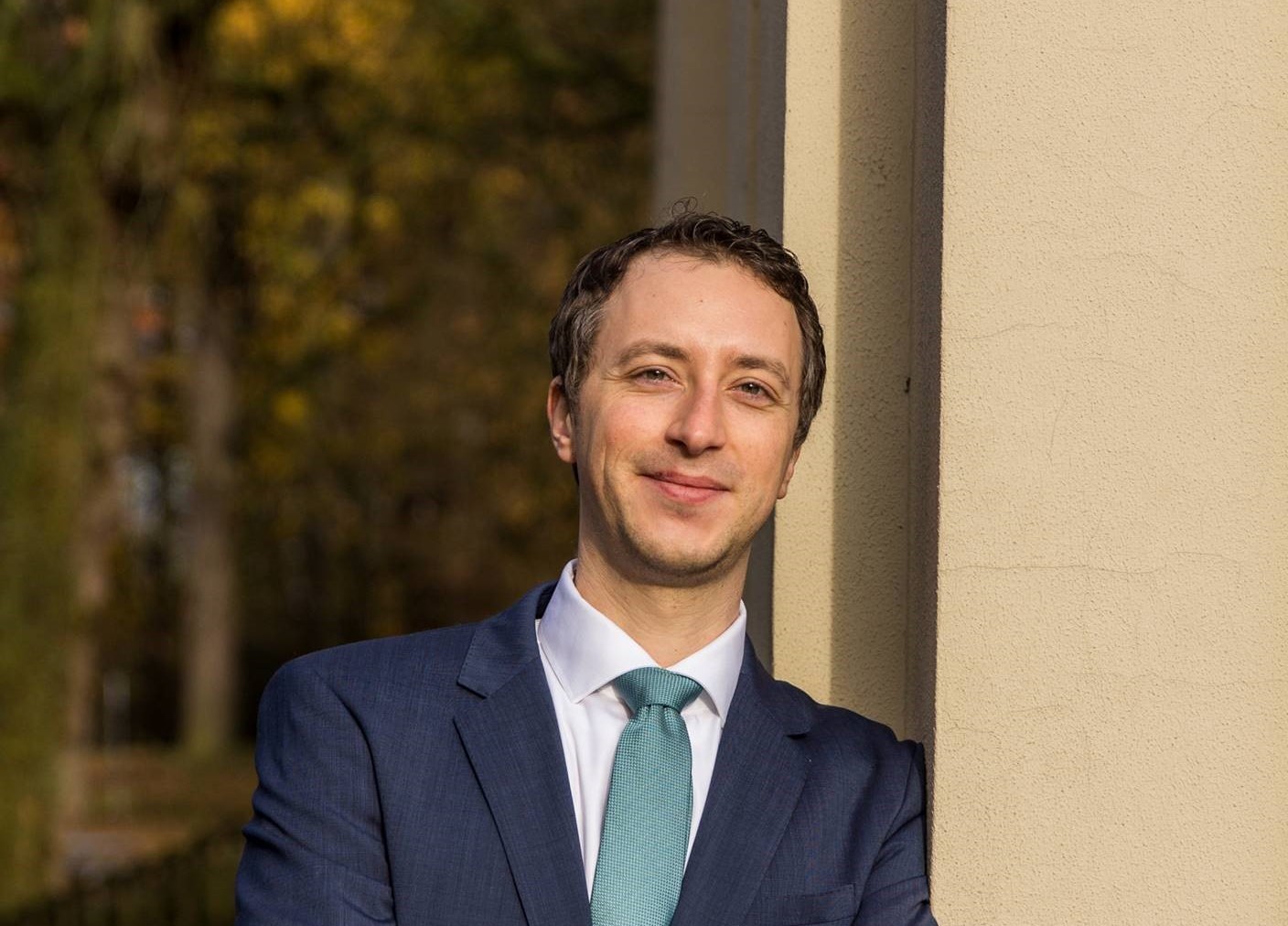 Orthodoxy and Enlightenment: Pastor-Theologian Salomon van Til (1643–1713) and the Intellectual Dynamics at His Time

On December 10, Matthias Mangold, a junior researcher associated with the Institute of Post-Reformation Studies at the Evangelische Theologische Faculteit (ETF) in Leuven, will defend his PhD dissertation on the theological and philosophical work of the Dutch pastor and theologian Salomon van Til (1643–1713). Based on historical and contextual analyses of several key works from Van Til’s pen, this research provides a window into the intellectual climate in the Dutch Republic at the end of the seventeenth and beginning of the eighteenth centuries.

During his lifetime and in the decades following his death, the Dutch pastor and theology professor Salomon van Til was regarded an important thinker whose teaching had a significant impact on theological developments in the established Reformed Church of Netherlands and beyond. This reputation stemmed from his lengthy career as a theology professor, first at the Dordrecht Gymnasium Illustre and then at the Republic’s most prestigious university in Leiden. The fruits of Van Til’s teaching endeavors found their way into an impressive oeuvre, including various apologetic treatises, biblical commentaries, and an innovative dogmatic handbook. Yet, notwithstanding Van Til’s fame in his own time and despite the popularity of his works even among educated laypeople, they have been almost completely neglected by modern scholarship. This neglect is surprising given the fact that Van Til has been described as an important representative of the so-called “Cartesio-Cocceian school,” that is, a prominent stream of theologians who adopted elements of Cartesian philosophy alongside the particular theological program of the Leiden theologian Johannes Cocceius (1603–1669).

In his dissertation, Mangold presents the first comprehensive in-depth analysis of Van Til’s thought, focusing especially on its Cartesian and Cocceian characteristics. He thus shows how Van Til appropriated an established Cartesian strategy to separate theology and philosophy, consequently, developing a system of natural theology on purely rational foundations. In debates revolving around Cartesian hermeneutics, Van Til steered a moderate course while relying firmly on Descartes’s metaphysics in his engagement with Spinoza’s controversial philosophy. Regarding Van Til’s theological work, Mangold identifies a decidedly Cocceian allegiance in his irenic strategy to unite quarreling factions within the Reformed Church. Moreover, Van Til’s Cocceian pedigree is clearly noticeable in his contributions to the refinement of prophetic interpretation, and in his concise restatement of federal theology. Building on analyses of these individual aspects, Mangold concludes with a historical assessment of Van Til’s Cartesio-Cocceian synthesis, arguing that it marks a transitional phase in the intellectual development of the Dutch Republic. On the one hand, it rests on the confessional foundation of seventeenth-century Reformed orthodoxy. On the other hand, however, it also contributes to an intellectual dynamic leading to the emergence of what has been termed the Reformed Enlightenment in the Netherlands in the eighteenth century.

In addition to his work as a (Junior) Researcher at the Institute of Post-Reformation Studies of ETF Leuven, Matthias Mangold serves as the coordinator of ETF Open University, the part-time distance learning program at ETF Leuven. He and his wife Annelies have two children, Josia and Anna-Sophia.

The defense will take place at ETF Leuven on Friday, 10 December, starting at 1:30 PM (CET).

Matthias Mangold, “Towards a Reformed Enlightenment: The Cartesio-Cocceian Synthesis in the Theology of Salomon van Til (1643–1713)” (PhD dissertation, Evangelische Theologische Faculteit, Leuven, 2021).