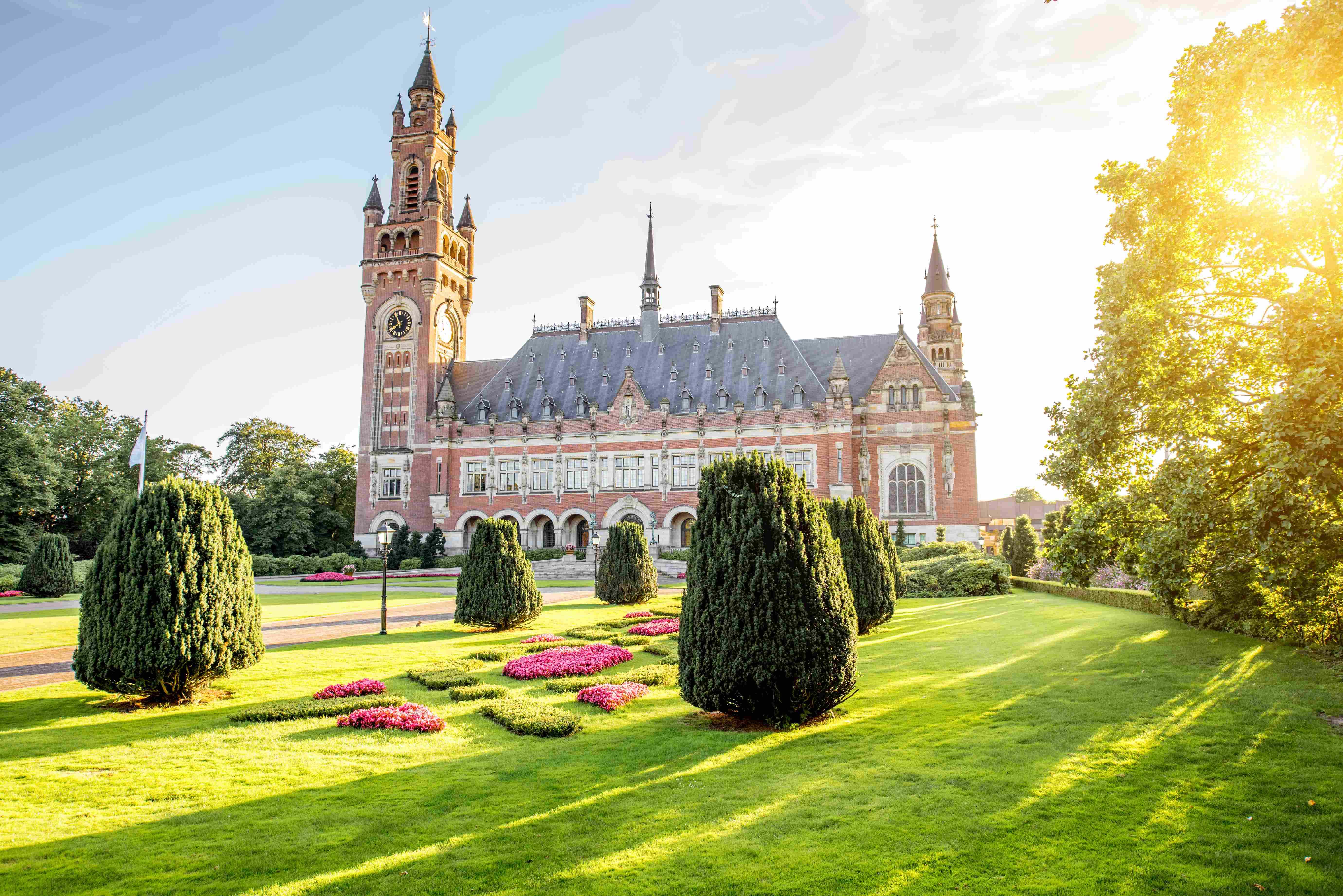 On June 6 and 7 the symposium “Homo Amans: Towards a Relational Anthropology Fostering an Economics of Human Flourishing” supported by the Goldschmeding Foundation took place in The Hague. The organization of the symposium – the Institute of Leadership and Social Ethics (ILSE), a research institute of the Evangelische Theologische Faculteit in Leuven, Belgium – received about 35 guests in the beautiful Peace Palace to think about whether the current economy needs a new anthropology

Indeed, many current economic models still assume that people are profoundly rational, selfish and amoral, a thought that we mainly encounter in the homo economicus model as developed in Great Britain in the late eighteenth century. Inspired by more recent scientific research, Patrick Nullens and Jermo van Nes (both associated with ILSE) explored the contours of an alternative, more relational anthropology called homo amans, in which the nature of people is mainly sought in their quest for meaning (“faith”) , projecting desires on the future (“hope”), and entering into relationships with others (“love”). For the economy, this would mean that people are more likely to be cooperative than competitive. During the symposium this idea was tested by means of a discussion paper, to which three keynote speakers and three respondents were asked to respond.

Economist Deirdre McCloskey (University of Chicago at Illinois, USA) emphasized that the fundamental “freedom” of people should be the cornerstone of every anthropology. According to her, people ultimately are free beings who have to (learn to) make their own choices. Philosopher Hendrik Opdebeeck (University of Antwerp, Belgium) endorsed this and referred to the amour propre concept of the French philosopher Rousseau, referring to the human desire to be loved by others – an emphasis on the importance of a relational view of the economy.

Theologian Wesley Wildman (University of Boston, USA) pointed out the potential of simulation models that can help to test and use new concepts such as homo amans. This was underlined by psychologist Joke van Saane (VU University Amsterdam, the Netherlands), who also warned against too much optimism in the idea that human behavior could change through (electronic) models.

Theologian Rebekka Klein (University of Bochum, Germany) asked the extent to which the virtue of love is inherent in human nature, since love arises precisely in relation to the other. Finally, psychiatrist and philosopher Gerrit Glas (VU University Amsterdam, the Netherlands) argued in favor of exploring the needs of the professional field before developing a theoretical anthropology.

In between the lectures, there were moments of interaction through question and answer sessions and small group discussions. The whole resulted in a very constructive dialogue between academics from different countries and different scientific disciplines. The Homo Amans project has therefore proven to be promising. An agenda for further research emerges, which will be guided by questions such as: Can something profound be said about mankind? From which point of view do you approach people best, and how does this translate into an inclusive anthropology? And do you make change possible by first looking at practice, or by first being informed by the theory? These are just a few examples of important questions that may be called the result of a very fascinating symposium.