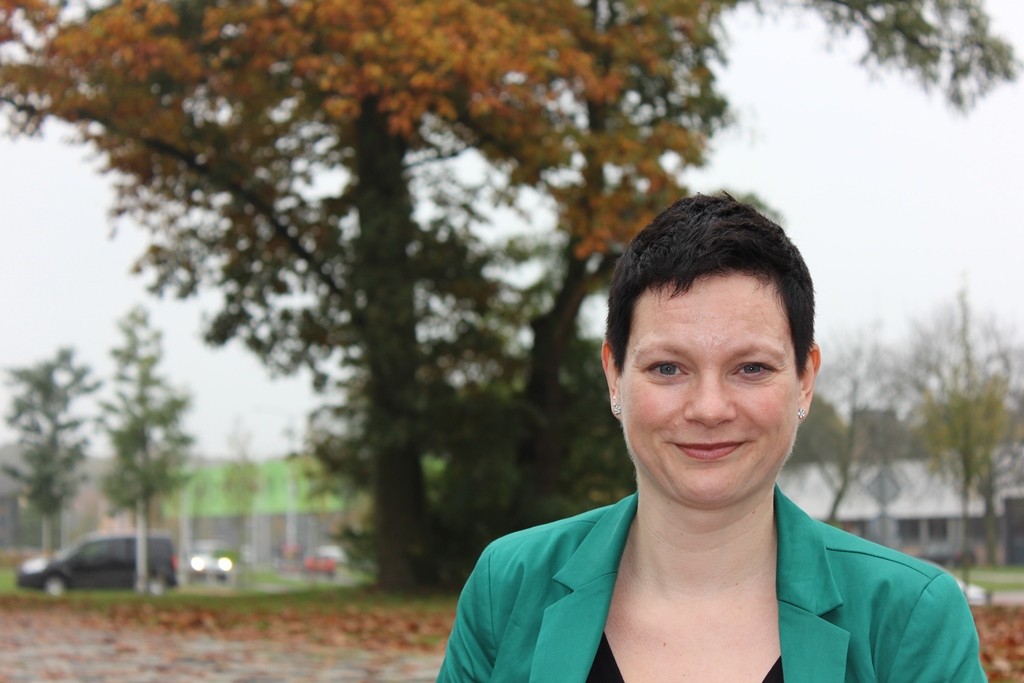 Films and religious identity are not separate from each other

Films function as parable
For many Christians, viewing films and their religious identity are no longer separate. Although watching films is becoming more popular among Christians in the Netherlands, up to now little research has been done on how narrative films function in the construction of religious identity. Van Hell: “Knowing more about the appropriation of films by Christian viewers helps to understand how they negotiate between their different roles in life, society and church.” The results show that film has a strong function especially for Christian viewers who have doubts about their faith or are in a crisis of faith, and for viewers who have appropriated the religious identity they received during their upbringing as their own. They can balance well what has been handed down by tradition, their own thoughts about faith, and the faith positions of others. For those who have taken over a religion or tradition more directly from their upbringing, film functions less powerfully.

Van Hell showed her respondents three different films: the Spanish film Mar Adentro (about a paralyzed man who wants to commit euthanasia), the French film Des Hommes et des Dieux (about a group of French monks in Algeria caught up between Muslim terrorists and the Algerian army) and the US film Blue like Jazz (about a Christian educated boy who falls into a crisis of faith in a liberal college). The function these films fulfilled for the viewers was related to their religious identity status. Des Hommes et des Dieux e.g. worked more powerfully for ‘seekers’ than for viewers who had barely examined their faith. For this first group the movies functioned as a new resource to shape their faith, while the latter group indicated films as a form of entertainment without deeper meaning for their faith.

A closer look at viewing habits
Results of the research are in line with the pro-filmic theory of Martin Barker: viewers who are enthusiastic about films and can completely empathize with the fictive world, succeed in relativizing the fictive world and in relating it to their own daily life. They evaluate films on dogmatic, ethical and aesthetic levels, which allows the film to provide narrative space to see how life can be different. Van Hell: “The main function can be summarized as film-as-parable.” The results have implications for contemporary practical theology, for the Christian church and for religious education. The dissertation gives an impulse for a kind of practical theology in which film plays its role as parable: a powerful source for theology and religious identity construction.

More information about the dissertation.