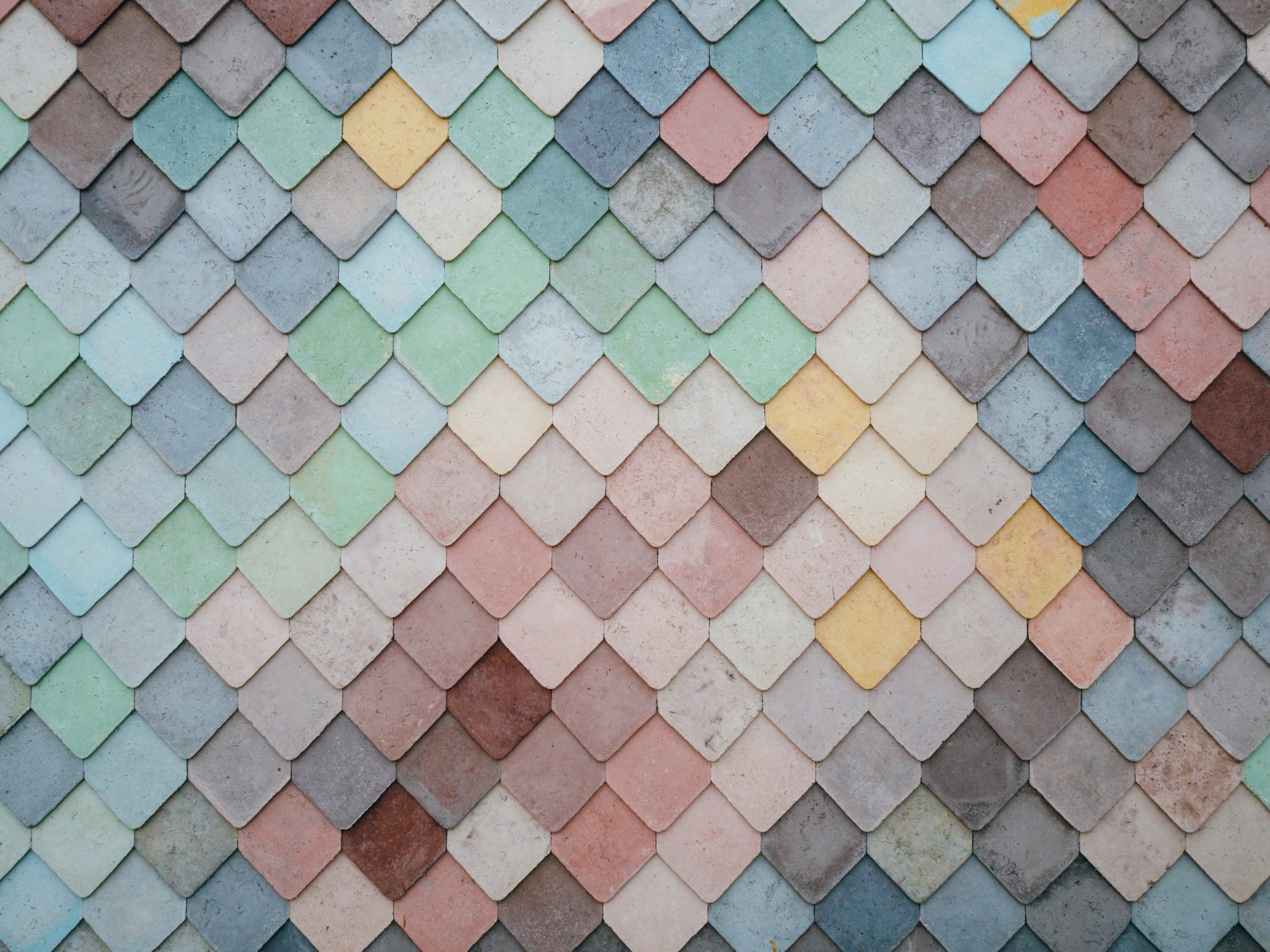 The right to freedom of thought, conscience and religion is officially acknowledged and often constitutionally fixed by the countries, which value the UDHR. Its implementation, however, happens in various ways. If, how and to what extent liberal societies can and should on this basis accommodate religious differences, remains debated: some secular states seek to ensure religious freedom by building a “wall of separation,” some position themselves as an “even-handed helper.”

This third international conference, organized by the Institute for the Study of Freedom of Religion or Belief (ISFORB), aims to give attention to struggles of secular states with the right to Freedom of Religion or Belief. As usual, this topic will be addressed from an interdisciplinary perspective and attention is given to both theoretical considerations and practical implications. Scholars are welcome to contribute to a comprehensive discussion on the subject from a legal, sociological, historical, theological, or other disciplinary viewpoint.

During our two-day conference we will be looking at topics such as a) the notion and different interpretations of the secular state and its relation to (non-)religious paradigms; b) various models of legal provisions and practices of religious policies on the backdrop of the socio-cultural and historical situatedness of different countries; c) issues of presentation of religious communities by state actors and governmental patterns of categorisation and labelling of religious difference. The topics will be introduced in plenary papers and academic discussions.

You can find the Call for Papers here.

More information will be added in due time.