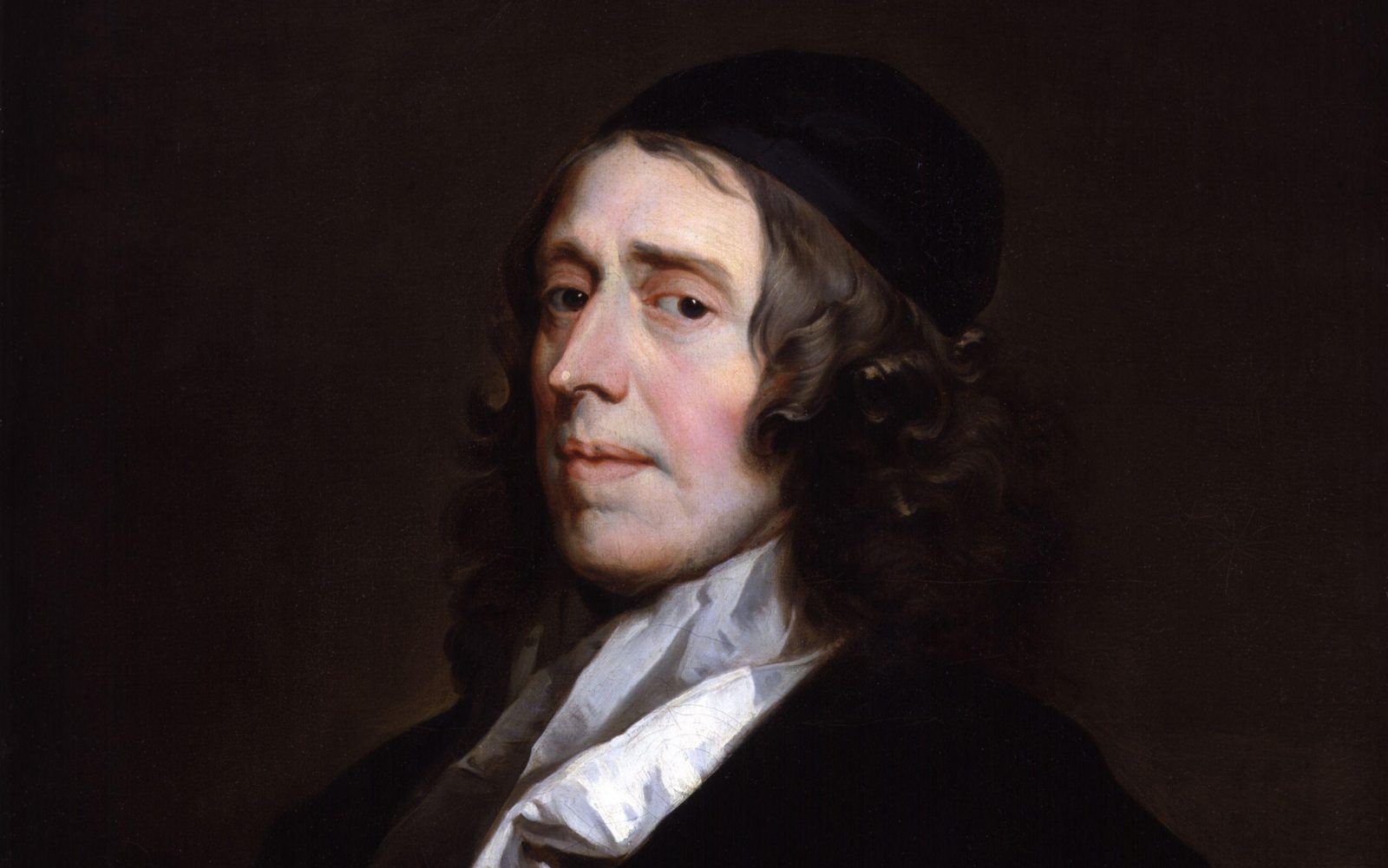 John Owen: Between Orthodoxy and Modernity

This international conference, co-organized by five universities from the Netherlands and Belgium, marks the 400th anniversary of the birth of the English Puritan John Owen (1616–1683). As a leading orthodox Reformed theologian he lived on the brink of a new age. Therefore his theology is important for understanding the developing mutual relationship between orthodoxy and the modern context.

The central focus of the conference is the important historical position of John Owen between orthodoxy and modernity. As a leading proponent of Protestant orthodoxy, working in the early modern context, Owen was sensitive to contemporary cultural and political developments and helped to refine the understanding of the relationship between church and state. The conference aims to sharpen the lens through which the relevance and significance of Owen’s work can be interpreted for today. Thus current evangelicalism, with its emphasis on individual faith, can only be properly understood from its roots in Puritanism within the context of early modernity. John Owen stood on the forefront of the evangelical vision of the local church as the predominant form of church governance, also known as congregationalism. The term ‘modernity’ in the title of the conference therefore refers not only to the early modern context of Owen’s work, but also to the movement rooted in the Renaissance and the Reformation which took further shape in several stages in the so-called turn to the subject and the new ideas about individual and community. Thus, modernity is characterized by concepts such as anthropocentrism, anti-traditionalism, rationalization, individualization, democratization and the fragmenting of life. This modernizing had great effects on epistemology and views of God, community, self and world, since the relationship between Creator and creation was reinterpreted. As a leading church leader, theologian, academic administrator and politician, Owen stood at the heart of this development.

The central issue for the conference is: How did Owen as an orthodox theologian relate to modernity? Was he conscious of tendencies that we now label ‘modern’? If so, how did he respond to these? Can certain aspects of his work be interpreted as symptomatic of changes in the European culture of his time? Was Owen a modern theologian without being aware of that fact? Can modern tendencies be traced in his theology proper, his Christology, his ecclesiology, his anthropology, etc.? Did he foster the development of modernity, e.g. by unconsciously stimulating individualization, based on his spirituality of democratization as related to his view of the church? Our interest in these questions is not only from an historical perspective; we are also interested in what we can learn from his relationship to modernity today. Thus we are interested to explore to which extent the way how Owen dealt with the contextual shift from early or even pre-modernity to modernity might be relevant for the current cultural context as it shifts from modernity to postmodernity.

This central question will be assessed from four different perspectives:

This three-day conference, to be held in the lovely setting of Apeldoorn, aims at inspiring research on John Owen and thus stimulating further theological work ultimately for the glory of God. To quote Owen himself, an ‘end of all true theology is the cultivation of a most holy and sweet communion with God, wherein lies the true happiness of mankind.’ (Biblical theology, 618)

For program, prices, accommodation, scholarships and registration, please visit the website of the Theological University Apeldoorn.