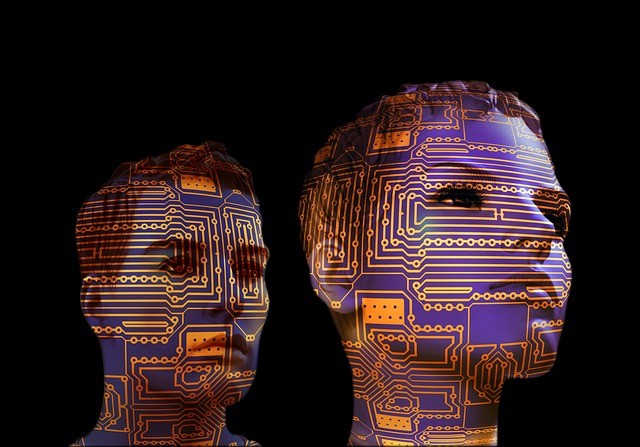 Being Human in a Technological Age: Rethinking Theological Anthropology

‘What does it mean to be human?’ This age-old question has gained new urgency in light of new technological developments in areas such as Artificial Intelligence (AI), anti-aging treatments, and robotics. According to Yuval Harari, who describes these tendencies in his best-seller Homo Deus, we are fast approaching a post-human era, where humans will increasingly be hybrids between organic and non-organic material. Advances in AI will eventually allow us to digitally upload our brains and ‘keep living’, even though our bodies perish. Some prophets of human progress welcome these new developments enthusiastically. Others are more cautious, worrying about the potentially disastrous consequences of these developments. They wonder if, instead, it will lead to the abolition of humankind. Similarly, opinion is divided about what these new technological developments will do to human relationships. Will they help inaugurate a new era of increased equality and more understanding? Or will they rather exacerbate existing inequalities and contribute to increasing abilities of ‘shielding’ ourselves from  each other?

The new technological developments present a particular urgency for theological anthropology. Does post-humanism offer a reason to update the traditional understanding of human beings as made in the imago Dei? Or is it precisely because of this doctrine that we are to reject the new drive towards post-humanism? Other questions arise as well: is bodiliness indispensable to being human, or can we live our earthly lives without a body? And what about the human soul? Can the soul indeed be ‘uploaded’, or should we resist such an idea as an dangerous expression of reductionism?

Prof. Dr. Brian Brock earned his D.Phil. from King’s College, London (UK). Currently, he is Reader in Moral and Practical Theology at the University of Aberdeen (UK). He is an editor of the theology and technology blog Second Nature and has published widely on the ethics of technology. His publications include Christian Ethics in a Technological Age (Eerdmans, 2010) and Captive to Christ, Open to the World: On Doing Christian Ethics in Public (Cascade, 2014). He edited with John Swinton Theology, Disability and the New Genetics: Why Science Needs the Church (T&T Clark, 2007), and A Graceful Embrace: Theological Reflections on Adopting Children (Brill, 2018).

Prof. em. Dr. Henk Jochemsen earned his Ph.D. in Mathematics and Natural Sciences from Leiden University (the Netherlands) in 1979. He is emeritus Professor of Christian (Reformational) Philosophy at Wageningen University (the Netherlands). His areas of interest include philosophy and ethics of new technologies, development cooperation, and sustainable agriculture. He has published numerous articles and books on medical ethics, including Human Stem Cells: Source of Hope and of Controversy (Bioethics Press, 2005) and Toetsen en begrenzen: Een ethische en politieke beoordeling van de moderne biotechnologie (Buijten en Schipperheijn, 2000).

Prof. Dr. Brent Waters earned his D.Phil. from the University of Oxford (UK) and currently serves as the Jerre and Mary Joy Stead Professor of Christian Social Ethics at Garrett-Evangelical Theological Seminary, in Evanston, Illinois (USA). Theological reflection on the philosophy and ethics of technology constitutes one of his main research interests. He has written a number of works on this topic, including Christian Moral Theology in the Emerging Technoculture (Ashgate, 2014), and From Human to Posthuman (Ashgate, 2006).

Organized by ETF’s Institute of Leadership and Social Ethics (ILSE). For more information and registration please visit our ILSE website.