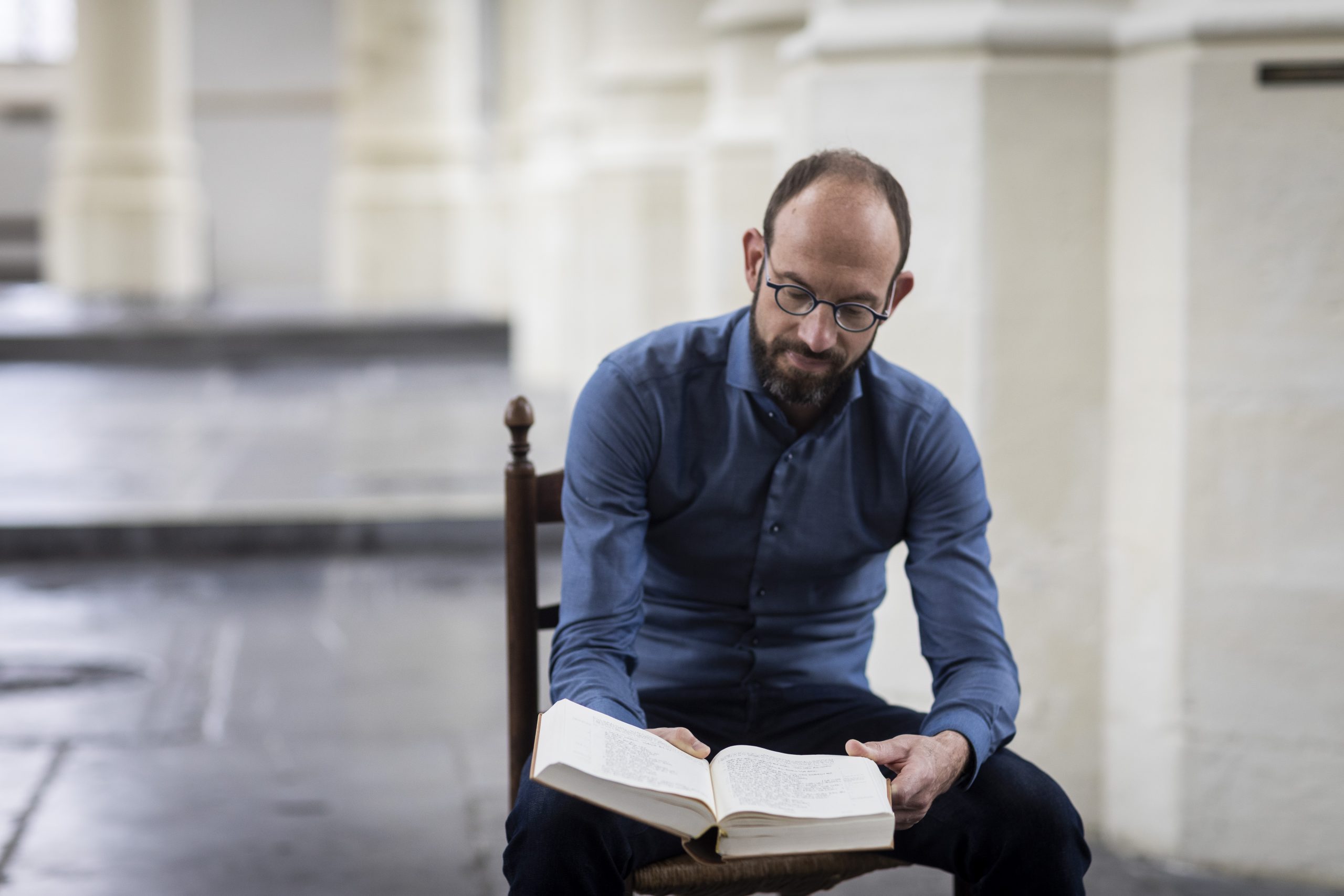 The Nieuwe Bijbelvertaling (NBV) has been a widely used and very popular translation in the Dutch-speaking world since 2004. It has already sold more than 1.5 million copies. In 2016 it was even voted the most important book in the Netherlands.

In response to reactions from readers, and to make the NBV even more accessible and appealing, the Dutch-Flemish Bible Society (Nederlands-Vlaams Bijbelgenootschap) has worked on a revision in recent years. On the occasion of the completion of this project ETF Leuven organizes in cooperation with the Nederlands-Vlaams Bijbelgenootschap a study morning on Saturday, October 30.

Attending this morning is highly recommended for anyone who would like to know more about the underlying choices and principles of the revised NBV. ETF lecturers in Hebrew and Greek will also engage in conversation with translators of the revised NBV to test the translation choices made in specific Old and New Testament texts.

More information on the program and registration will follow.

This international study week includes lectures, various activities and times for meeting and reflection. The Summer Colloquium is required for ETF Open...