As an academic institution, ETF Leuven is rather young, born out of the work of the Bible Institute Belgium, which in turn originated in mission work among Belgian soldiers during World War I.

As of 1965
The institution grew rapidly, among other things because of an increase in foreign students, as the education is offered in three languages.

1971
The theological training program is recognized by the Belgian government.

The Bible Institute moves to a former Jesuit monastery in Heverlee.

1976
The commune of Heverlee fuses with the city of Leuven.

1981
Foundation of the ‘Evangelische Theologische Faculteit’, the academic program of the Bible Institute.

1983
ETF, the academic program, is recognized by the government to award licentiate- and doctoral degrees.

1992
The French-speaking department IBB is terminated and relocated.

1996
The licentiate degree (precursor of the Master’s programme) is offered completely in English.

2003
The Higher Education Law of the Flemish government implements the BAMA-structure and reaffirms ETF’s right to award recognized degrees of Bachelor, Master and Doctor in Theology and Religious Studies.

2004-2005
The former educational programs (candidate and licentiate) are reshaped into a three year Bachelor’s program and a two year Master’s program. The existing graduate-program (BIB) is phased out.

2007
The Bachelor and Master’s programs of ETF are accredited by the Dutch-Flemish Accreditation Organization (NVAO).

2008
The Flemish government awards ETF with a partial educational subsidy.

2012
The Flemish government also approves the application for research funding. 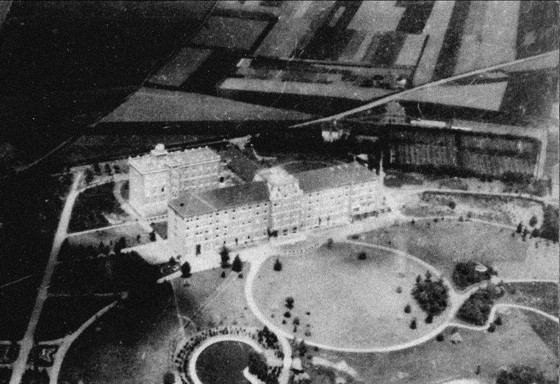 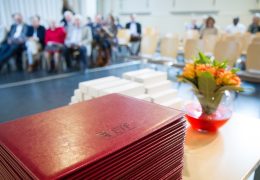