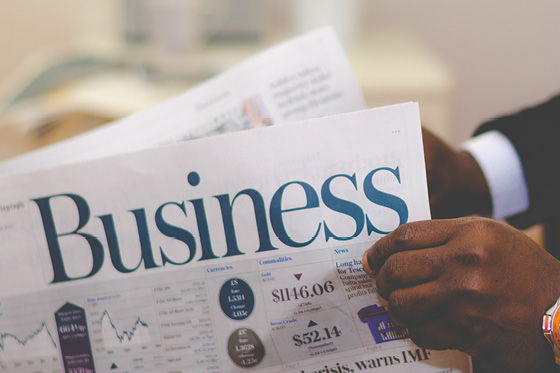 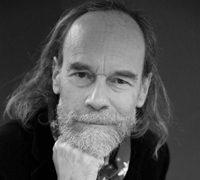 Prof. Dr. Michael S. Northcott is Professor of Religion and Ecology at the Indonesian Consortium of Religious Studies at Universitas Gadjah Mada Graduate School in Yogyakarta, Indonesia. Since 2019, he also serves as Guest Professor of Systematic Theology (Ethics) at ETF Leuven.